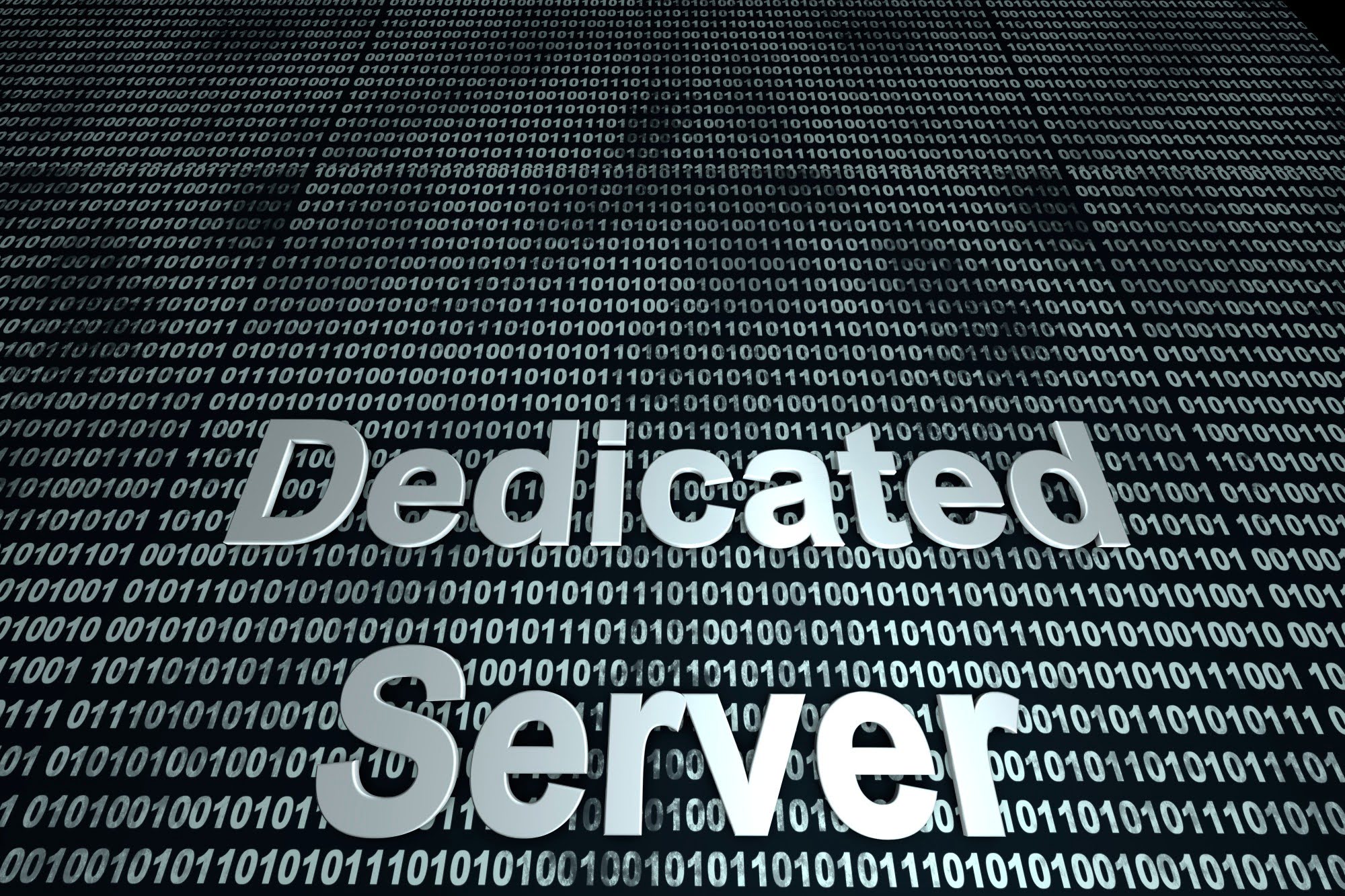 The great debate of virtual vs. dedicated servers carries on. As the world understands more and more about cloud computing, users (understandably) wonder which sort of server will serve them best.

Allow us to clear some of that up for you. Below, we'll outline the difference between these two different servers and offer brief scenarios whereby one user might opt for a virtual server while another might opt for a dedicated server.

Let's take things a step further. Virtual servers actually run on dedicated servers. Then, the resources between the two are divided between several virtual servers.

How Do Dedicated Servers Work?

So, the two are quite distinct. Yet, they work in tandem. Dedicated servers include physical components like your computer's RAM, processor, and hard drive. Your dedicated server runs on an operating system like Windows or iOS.

Within your operating system, there is a hypervisor. This is sort of like a bridge to the gap because the hypervisor manages all the virtual servers which communicate between the two servers.

What Are Virtual Servers?

In a virtual server, users commune in one large server, but they all dwell in their own, private "corridor," if you will.

So, while the resources of the server are shared, the hypervisor makes sure the resources are allocated evenly, with everyone in their own separate domain.

What Are Dedicated Servers?

Dedicated servers are the king of the castle. There's no sharing; only one user has complete autonomy over all the server's resources. Typically, hosting providers will offer dedicated housing with many different server configurations to choose from.

This, of course, provides ample storage and complete autonomy while typically incurring fewer security risks. While virtual servers offer a bit of autonomy, it's not complete. Meanwhile, dedicated servers allow for total control over the hardware and software used.

The Right Server for You

Choosing between virtual servers and dedicated servers must be assessed on a case-by-case basis. Some of the most important points to consider will be your need for speed, storage, CPU cores, and RAM.

Here at Sectorlink, we can help you make that decision. We support cloud web hosting, cloud server hosting, and provide dedicated hosting services at an affordable rate. We'll help you decide which one will meet your needs.

All of our web hosting services come with speed, reliability, scalability, and support. Your data will be well-protected and your web speeds will be lightning-fast.

We look forward to hosting you!