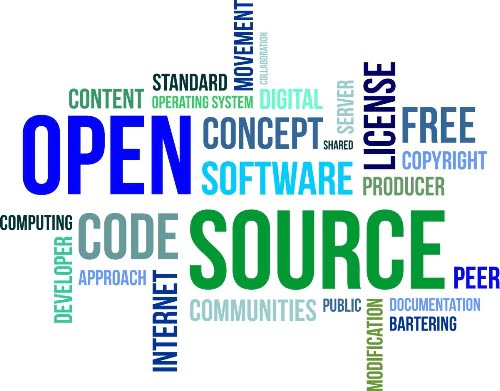 A few years ago, there was a lot of skepticism regarding open-source software.  There was a lot to complain about; the lack of similar programs not being identical in terms of function or interface, performance differences, the lack of plugins or even the lack of similarity in plugins, or the lack of API integration and support with third party programs.  One of the most significant issues was the lack of support open-source software lacked.  If something went wrong, more often than not, you either had to work around it, wait for the next release, or further invest in a different software program.

Defining open-source For The Cloud

“Open-source cloud is any cloud service or solution that is built using open-source software and technologies.  This includes any public, private, or hybrid cloud model providing SaaS, IaaS, PaaS, or XaaS built and operated entirely on open-source technologies.”

“An open-source cloud is designed and developed using open-source technologies and software such as:

Cloud hosting companies are fully aware that time is a huge factor for businesses to establish their online presence as quickly as possible.  Cloud computing integrates open-source software into automation.  For example, 1 click install software is utilized to install web applications rapidly.  This feature speeds up the install process immensely, and it allows Cloud consumers to develop their online presence quickly.

Open-source software has dramatically increased automation, diversity in applications, and much more, all being utilized by Cloud computing companies every day.  If you have not yet done so, you should consider switching your online presence to the Cloud today.