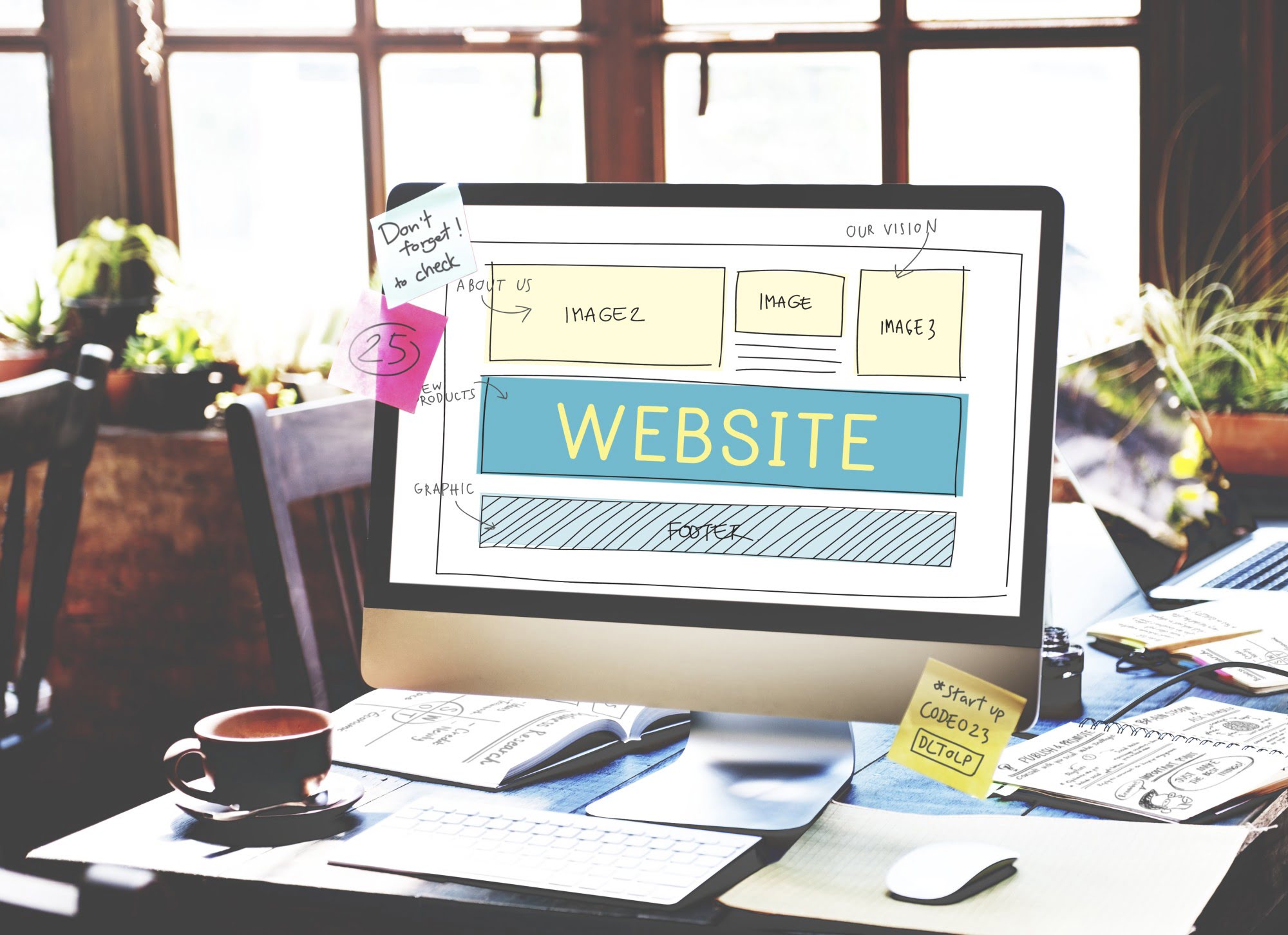 But no matter what stage you're at in your web development experience, one rule remains consistent for all developers: you have to stay up-to-date on the latest trends and tools.

Here are three of our (current) favorites for web developers to try.

A website that looks the same on every device? That's so five years ago.

This is more than just tweaking the screen size. Excellent responsive design understands that the customer mindset changes based on the device and browser and meets the customer where they are.

Give the Feel of Mobile Web Design with Progressive Web Apps

Google prioritizes mobile-friendly web pages in its search results. Web developers should do the same. A great way to do this is with progressive web apps, which are apps built using familiar web languages and technologies but have the feel and functionality of a native app (a software application built in a specific programming language for a specific platform, usually Android or iOS).

Basically, progressive web apps feel like mobile apps, but on the web. Plus, they're fast, don't cost much, can work even with a poor internet connection, they work in old or new browsers, and they don't require a codebase. We use these all the time without realizing it--like Twitter, for example.

Learn Your Way Around Markup Languages and Programming Languages

Of course, if you want something truly unique, nothing beats building it yourself. That also means navigating your way around various programming and markup languages, including staying abreast of new developments and understanding how the languages fit together.

HTML 5, for instance, is the latest version of Hypertext Markup Language, which is used to describe web pages. Technically, it's three kinds of code: HTML, which provides page structure; CSS, which handles the way things look; and JavaScript, which makes things happen. HTML is the primary language of the web, but it's not a programming language--it's a markup language, i.e. a language that annotates text so a computer can manipulate it.

A programming language, on the other hand, is a formal set of instructions to produce a specific output. Basically, markup languages make documents human-readable and machine-readable, while programming languages provide commands to write computer code that a machine can understand. You need both to create an effective web design.

For example, one of the best programming languages for web developers is JavaScript, which almost all websites use in some fashion. However, it has to be interpreted. That's where a markup language comes in handy. Professional coders typically don't code in one language--they use a mix as needed to get the desired result.

Here's the thing: web design isn't rocket science. Great web developers know what they want to achieve and acquire the tools they need to do it. It's a process, and that's half the fun.

Whatever you build, whether it's a global database or a simple coffee shop website, SectorLink is proud to offer top-notch web hosting services for enterprising small businesses like you. Just as your web development expertise changes, your web hosting needs to change too, which is why we evolve alongside you to ensure you always have what you need when you need it.